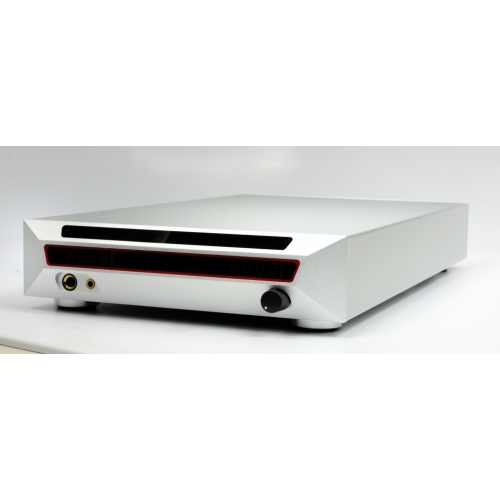 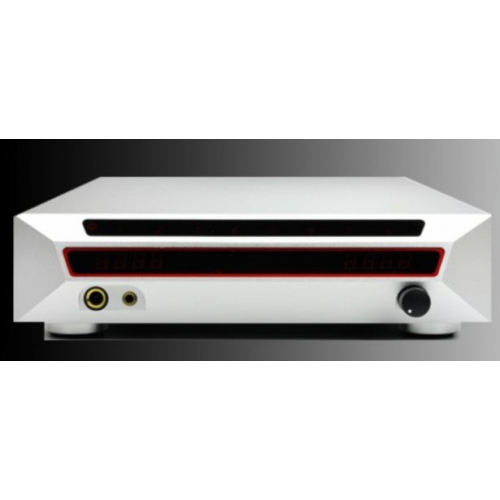 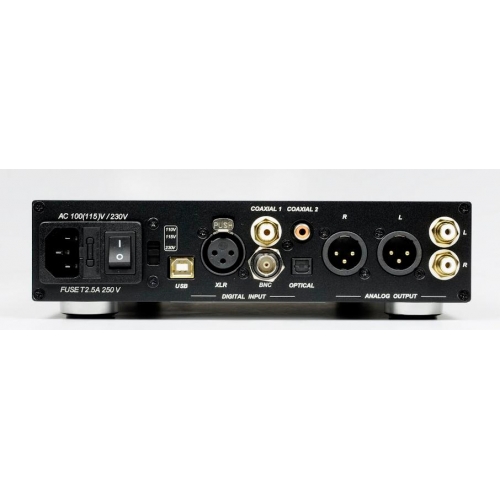 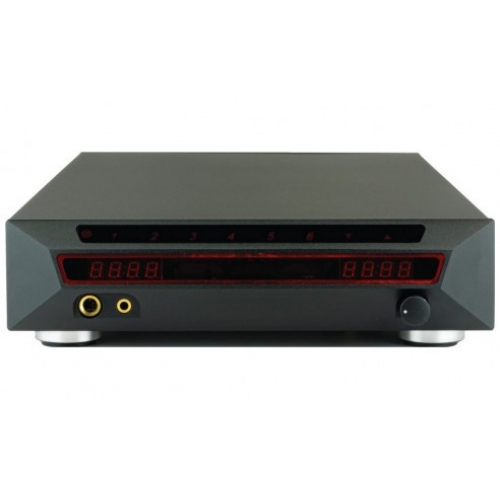 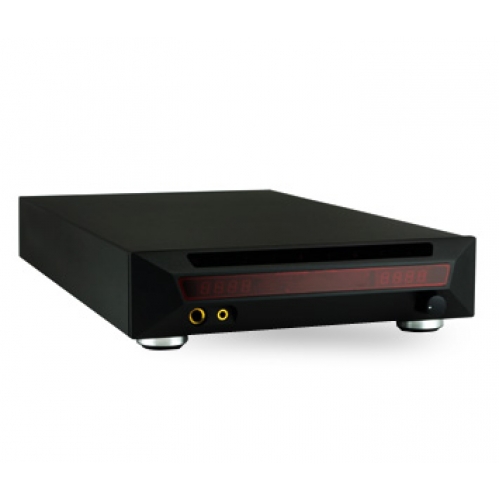 Engineered to meet the needs of the most demanding audio purists while also providing the greatest degree of flexibility, the NuForce DAC-9 is a true reference-class digital-to-analog stereo converter, pre-amplifier and headphone amplifier in one supremely sophisticated package. As to versatility, with its six digital inputs, the DAC-9 offers compatibility with all existing digital formats.

And, in keeping with NuForce’s commitment to its customers, plug-in USB module/interfaces will always provide for upgradeability to higher bit rates, thereby securing the end-user’s investment as digital technology continues to advance.

The DAC-9 addresses the need for complexity on a foundation of remarkable simplicity. Minimal processing and the shortest possible signal paths set the DAC-9 apart. For example, when an input source is selected, a pair of high-performance DACs offer up to 24-bit/192kHz (24bit/96kHz for USB) conversion of digital audio data. Extensive testing and listening tell us that up-sampling and sample-rate conversion do more harm than good, as does negative feedback. Consequently, no form of sample-rate conversion is ever employed.

Beyond the DACs and digital filter, the converted signal passes on to the analog preamplifier stage, which also adheres minimalist design principles. Again, NuForce applies no negative feedback in order, among other good reasons, to avoid higher-order distortion artifacts that typically plague unnecessarily complicated designs. The quietest circuitry components and layouts, along with the shortest possible signal paths, likewise contribute to the DAC-9’s exemplary performance characteristics. As another pathway to a “straight-wire-with-gain” end, when the user selects Fixed-Mode Output, the digitally controlled, precision volume attenuator is bypassed via means of a precision mechanical relay.

As impressive as these refinements are, the DAC-9 would not be nearly so successful without the clean, stable energy a shunt-regulated linear power supply provides. With its multiple regulation stages, the power supply allows the DAC-9’s digital and analog circuits to operate to their fullest potential, with the lowest noise and distortion possible.

Nor has NuForce overlooked the needs of the dedicated headphone listener. The DAC-9 includes a fully independent, high-performance headphone stage with a dedicated volume control. The DAC-9’s 6.3mm and 3.5mm headphone jacks sidestep the inconvenience and potential distortion of external plug adaptors. The DAC-9’s exceptional value and versatility is exemplified by the unit’s remote control, which beyond its array of usual conveniences, operates other NuForce devices such as our P-9 Preamp and CDP-8 CD Player. Moreover, the DAC-9’s sleek touch panel and low-profile chassis make a visually attractive addition to the finest playback systems.

NuForce strives, as always, to achieve superior performance by means of the purest and therefore simplest of design concepts. We’re confident that you will find the NuForce DAC-9 Digital-to-Analog Converter, Preamp and Headphone Amp to be the ideal answer to your listening requirements. Price notwithstanding, few competing products can compare to the DAC-9’s sonic excellence, simple elegance, and of course convenience. When one then takes into account the exceptional value the DAC-9 represents, we’re sure you'll agree it's in a class of its own.