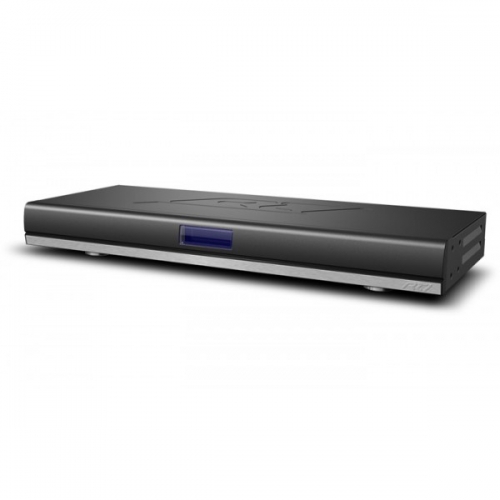 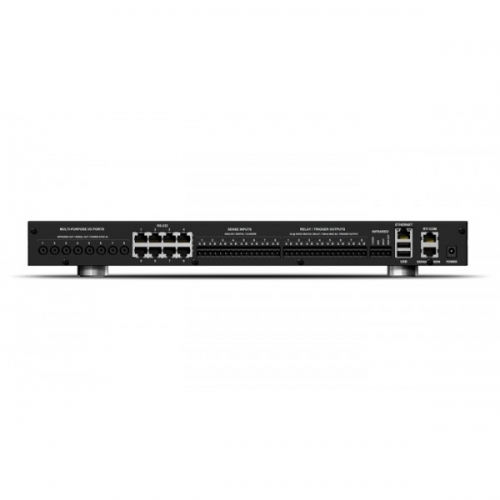 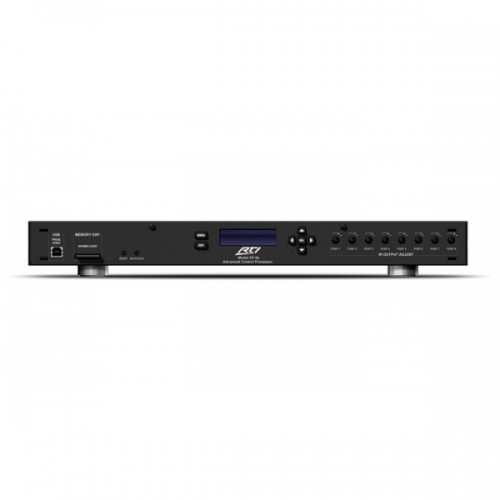 The XP-8s is a high-end remote control processor for automating the operation of electronic systems such as A/V, lighting, security and HVAC in homes and office buildings. The second generation of the popular XP-8 advanced control processor, the accelerated XP-8s kicks control into high-gear with even more processing power and additional memory. Increased performance combined with a real time/multitasking operating system, tremendous expandability and compatibility with any RTI controller or app, make the
XP-8s the perfect solution for large-scale and complex projects.

The XP-8s provides an unmatched value with it’s powerful features and ease of programmability, offering a level of control typically only found on more expensive processors. Ideal for large-scale and more advanced projects, the XP-8s offers an abundance of control interface options such as two-way RS-232, routable IR, Ethernet and relay control.