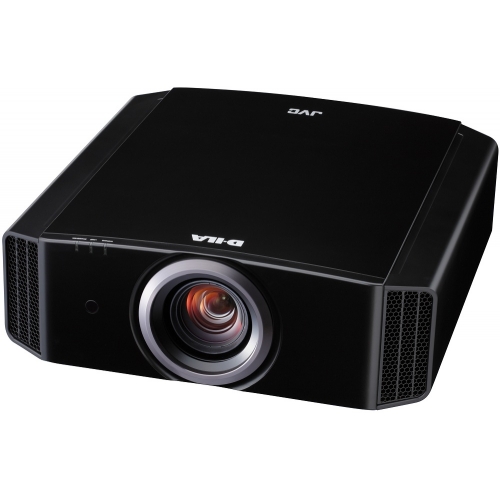 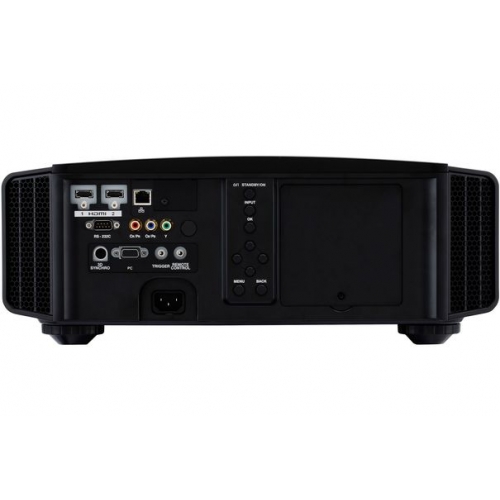 The DLA-X30 brings the excitement of 3D and JVC's renowned D-ILA technology to a wider audience than ever before.

Until now, there has never been this combination of performance and value in the HD projection market. The DLA-X30 brings the excitement of 3D and JVC's renowned D-ILA technology to a wider audience than ever before.

The X30 includes all the performance you've come to expect from JVC. It uses three D-ILA devices to project a Full HD 1920 x 1080 image with an amazing black level and 50,000:1 Native Contrast Ratio. "Native" means JVC does not use a dynamic iris, making it possible to reproduce the deepest blacks and vivid peak whites at the same time, for the most impactful images in each and every frame.

A 3D I/R Emitter (PK-EM1, sold separately) syncs the projected image with JVC's Active Shutter 3D Glasses (PK-AG2, sold separately) for a superior 3D experience, no matter what type of screen is used or how the home theater has been configured.

JVC offers impressive installation flexibility with a 2X Optical Zoom featuring motorized focus, zoom and lens shift settings. All new JVC Procision projectors add a Lens Memory function with three memories that allow those settings to be stored for different picture formats. This makes it easy to view multiple picture formats, such as 16:9 HDTV and Cinemascope movies, at a constant image height on a Cinemascope screen, without any annoying black bars.