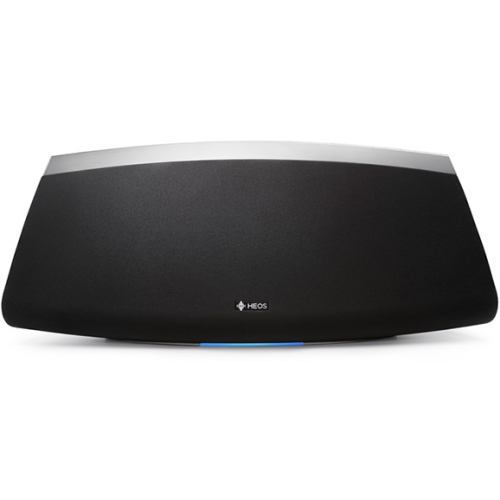 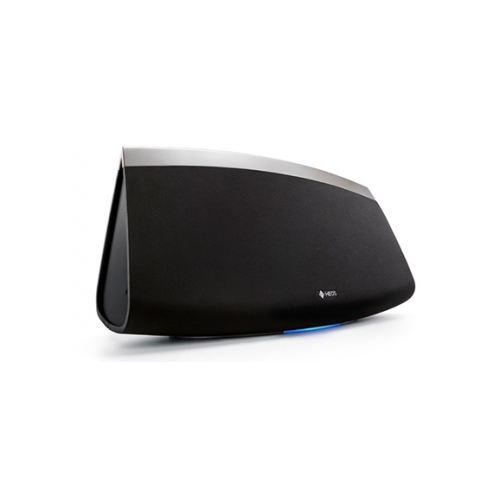 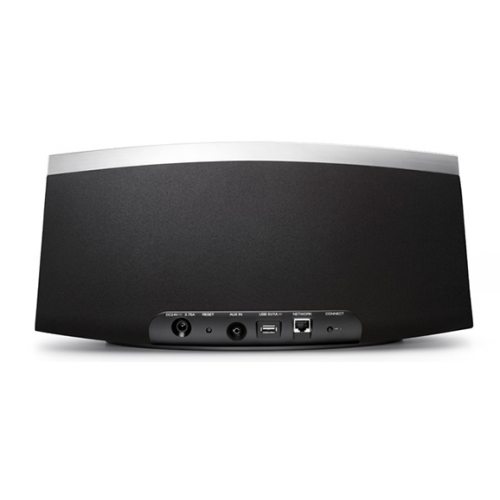 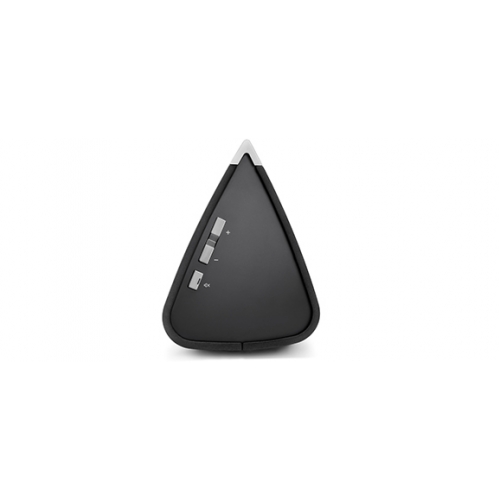 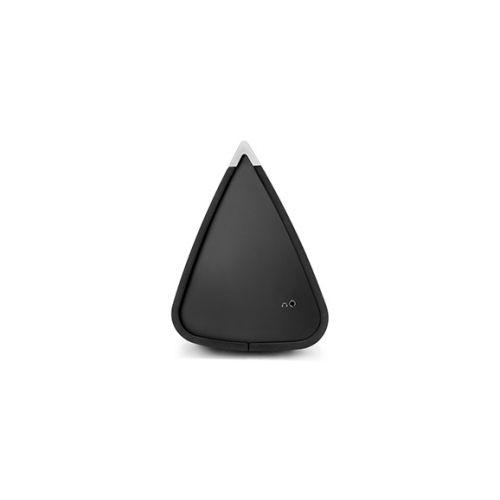 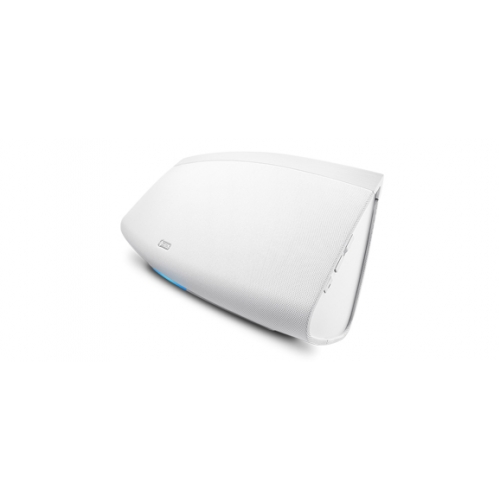 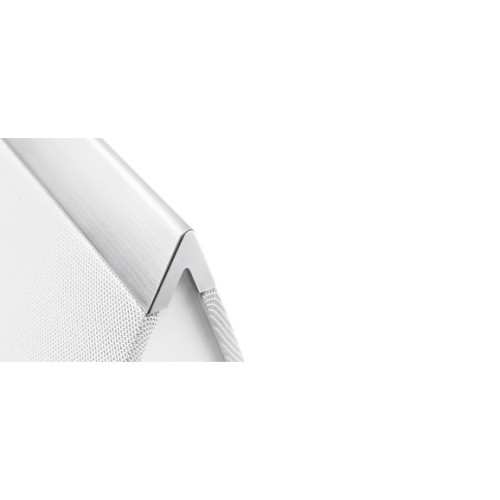 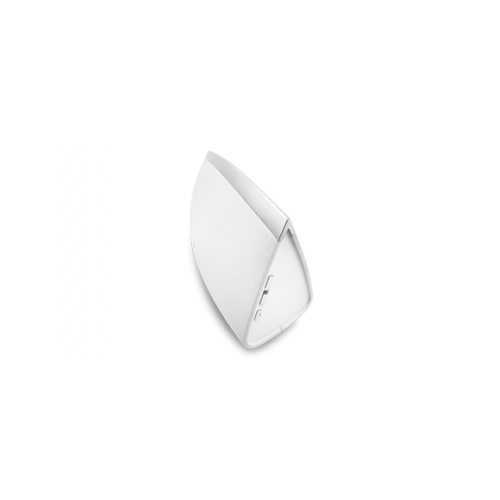 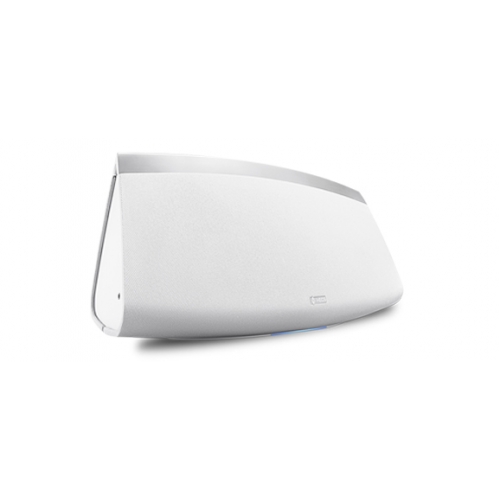 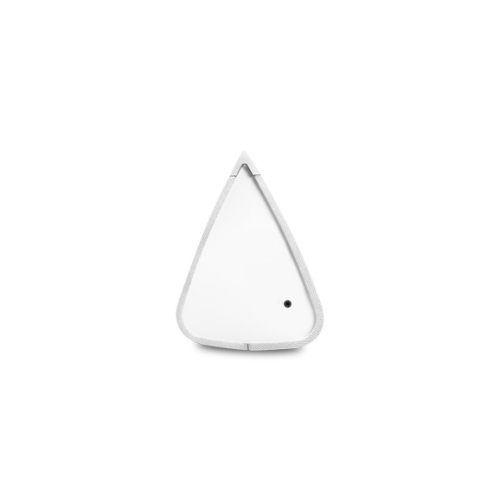 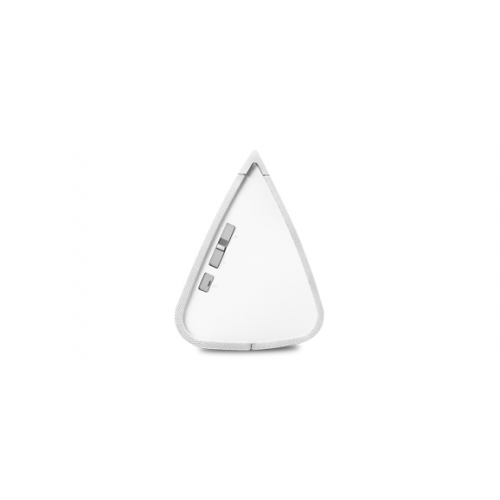 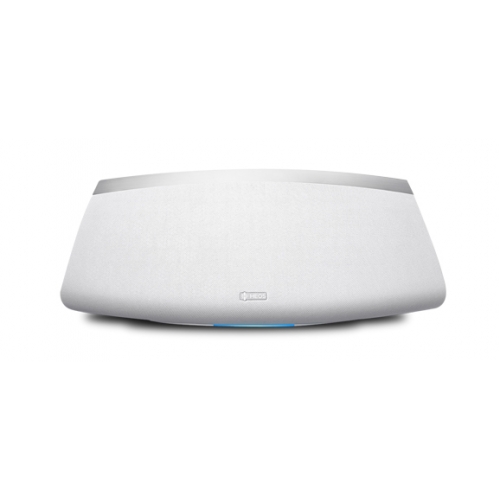 Bigger is better when it's time to party.

Ideal for large rooms and open areas such as living rooms, patios, or open-floor-plan homes.

This large speaker is top of the line, for those who demand the best, biggest, loudest. It plays cloud music, music stored on your phone or tablet, plus USB sources, too. Sounds like a party already, doesn’t it?

Sculpted to project prodigious performance, the HEOS 7 is beautifully finished with rich genuine materials, including a brushed metallic apex. It also features a crafted blend of five custom drivers, two passive radiators, five Class D amplifiers, all of which are controlled with state-of-the-art digital signal processing. 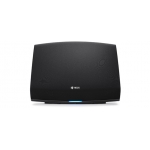 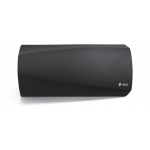