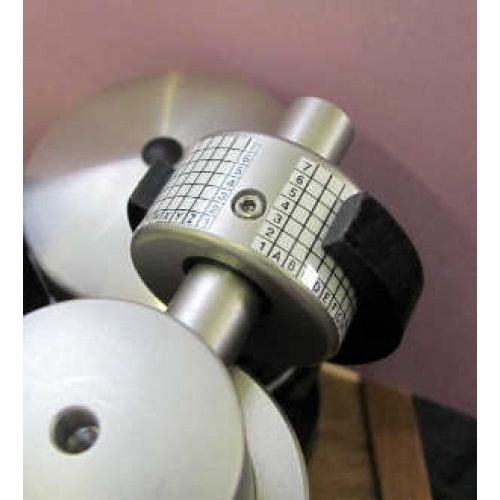 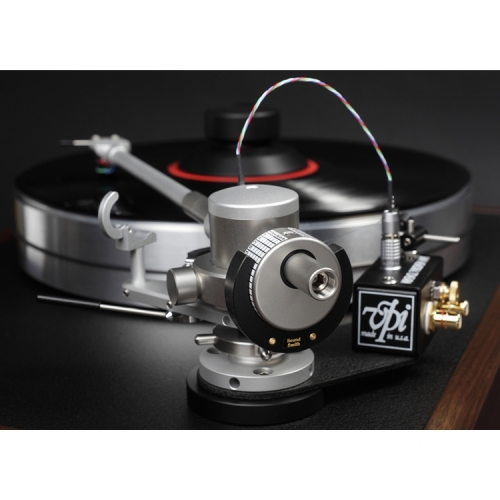 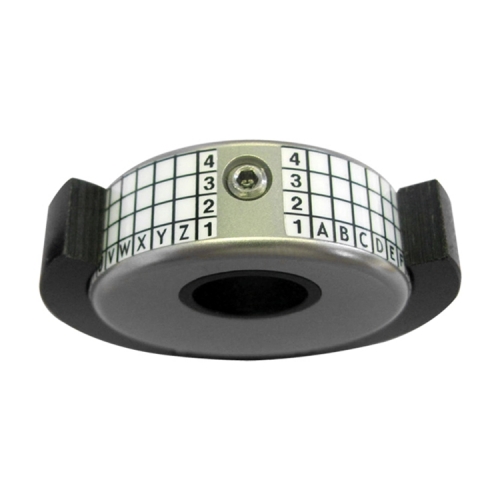 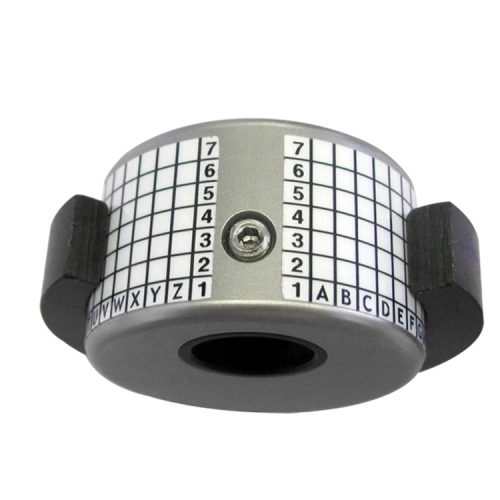 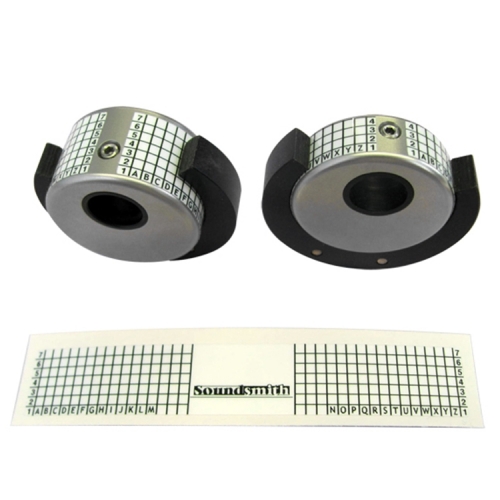 The SoundSmith Counter Intuitive is a Must-Have Upgrade For VPI Tonearms!

Intuitive Stickers
A pair of Wide stickers marked in a grid pattern are included with each Counter Intuitive. These may be cut to fit any VPI weight as shown in the image above and are then adhered to the counterweight creating a high-level of repeat-ability. The stickers are protected with a thick 2mil clear plastic overlay, so light markings can be made with pen, pencil or marker and later removed if necessary. The stickers are highly-adhesive and will affix themselves semi-permanently to the counterweight after 24 hours, however, for the first several hours after adhesion they can be carefully removed and re-positioned without damage.